CAN WE TRAVEL FASTER THAN LIGHT Is It Possible???????

Humans have always gazed up at the stars.  The thousands of years we thought that they were close enough as the sun and the moon ans almost close enough to reach out and touch. But now we just know how vast the universe is???
The closest star is about 25 trillion miles away and the fastest spacecraft we have will take more than 10000 years to get there. To become true citizens of the cosmos we have to do something that physics says is impossible i.e we have to travel faster than light. If you have starred towards a dancing flame in a bonfire you may be astonished to think that what was the light made of??? I wandered how it can be seen solid and then vanished like nothingless.
The speed of light is 3*10^8 meter/sec and nothing can go faster than the speed of light. Light travels a million times faster than sound and faster enough to circle the earth seven times in just one second. But the mystery of light goes deeper to its breathtaking speed , the way it moves is totally different from everything else in the universe. This basic theories that how light moves inspired Albert Einstein to rewrite the basic laws of physics. He realized that space and time are not fixed and absolute but are connected and relative. It was the idea that leads to the most famous equation in history:-
E=MC^2
Time and space are really one underlined thing called space time and how you divide up space into time and time into space depends upon the movement and so the collollaries  once Einstein realized with the time ans space , he realized with energy and mass.
This basic equation also known as the theory of relativity says that the more energy you inject in a rocket the more massive it becomes and the more massive it becomes the harder is to accelerate.   Boosting it to the speed of light is impossible because in the process the rocket will be massive. 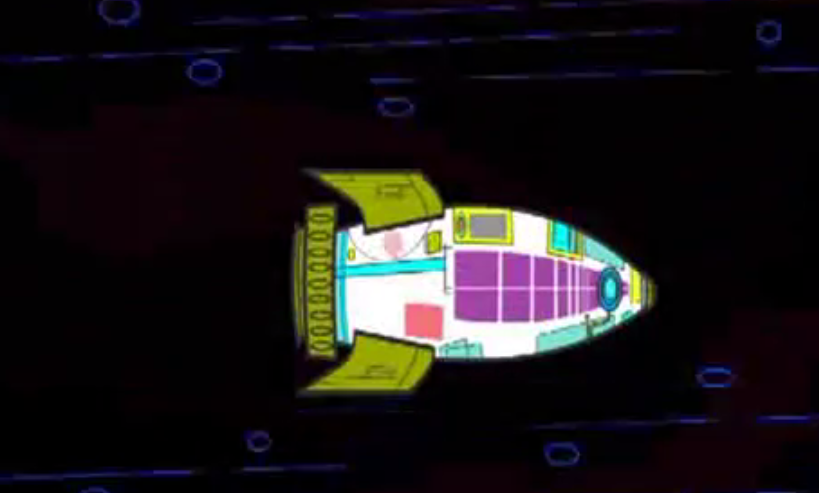 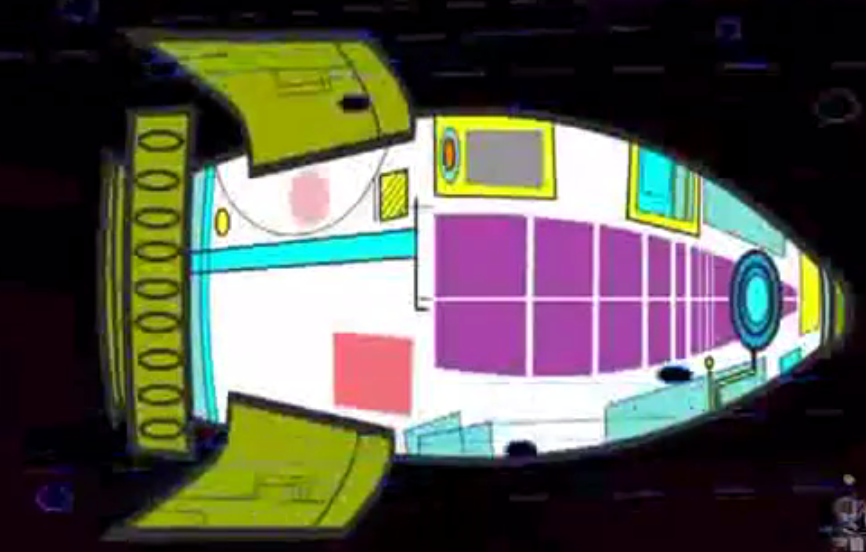 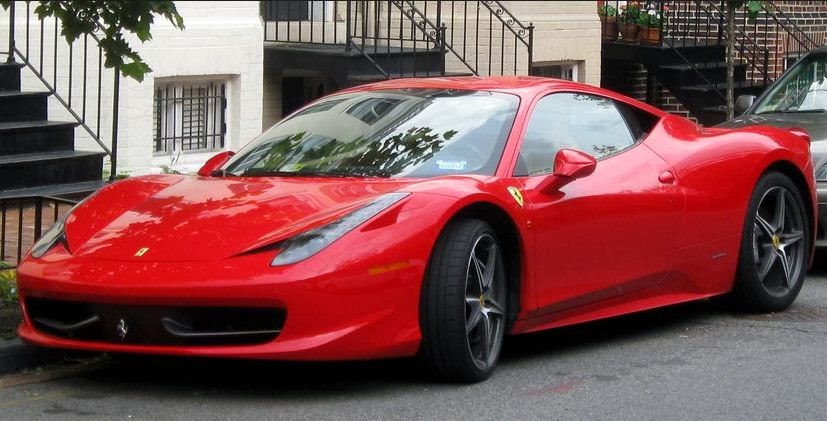 Relativity makes us both friends and foe . its tremendous speed helps us to communicate between any parts of the earth instantaneously. 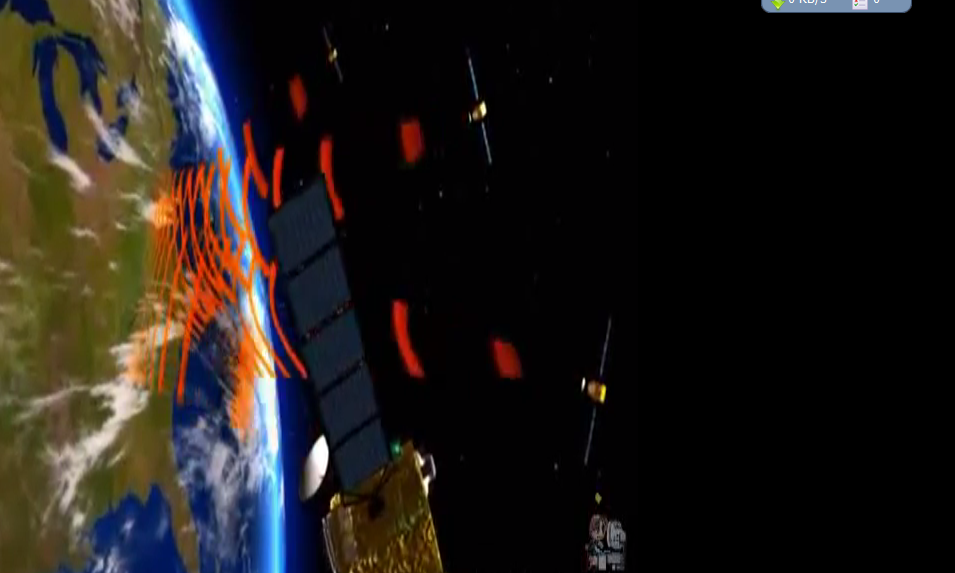 On the other hand because we cannot move faster than light we are standed in the solar system  with the stars impossibly far away.
Megan arcuiles a physician of the Mexican city says that he could bend the speed of light by inventing the wrap drive.   Wrap drive is a way to get from one place to another and is very different than we normally do. The beautiness of his idea is that the space ship is fixed in one position of space and is not moving and thus donot have to gain enery and increase of mass is stopped. Then what actually happens???
The space is shrinking from two directions and  thus the spacecraft moves closer and travels faster.
We have already heard about warmholes , the cosmic shortcuts that put aliens in our world but how would be actually build one??? And how would we use one??? Tarve by warmhole require exortic technology and the courage to jump into the unknown. 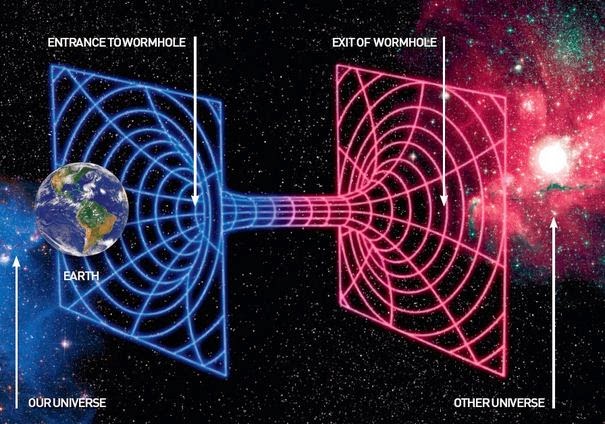 The negative energy required to make a warmhole open is too unstable. So a man made warmhole would collapse if some one tries to step inside. But there might be another way by not using cosmic shortcuts  but by using microscopic pulses . there are some quantum fluctuations that appears and disappears in soace and reappear again.
But in a quantum warmhole we might be shaken enough and we might not be able to come out.  Quantum warmhole have no eastimation time to be reliable and their destinations are unknown.
Now theories says that if the strength of electromagnetism are not constant then the properties of light are changing.

So could the speed of light is different in different part of the cosmos???? On the other side of the world one cosmologist says the answer to be YES. He believes that light can move more faster than we think and out there in the universe there are super highways to the stars.
With the passage of time is all having the right stuff at the right place. First people who will make their journey to the stars will need it to. They will be venturing to the absolute unknown and perhaps for the first time travelling faster than light. But according to some physicists there are some regions in space where travelling faster  than light is possible . the fact that all the galaxies and all the matters are evenly spread over the universe no matter where we look is one of the biggest cosmos in cosmology. The problem is scientists think that there has been not enough time since the BIG-BANG  for the matters to spread out evenly. Imagine the BIG-BANG was a big party.

As soon as the party starts everyone has a glass of instantaneously the same kind of wine. How would be a waiter be able to serve everyone a glass of wine so quickly???? If he is moving with the speed of light he would only have the time to dispose like the big bang . most of the scientists came with this problem with the theory called cosmic inflation.
So it may be possible that what we know today may be different enough to what actually is and may change the laws of physics . so scientists around the world are working  with different perspectives to unreleased the mystery that CAN WE TRAVEL FASTER THAN LIGHT????